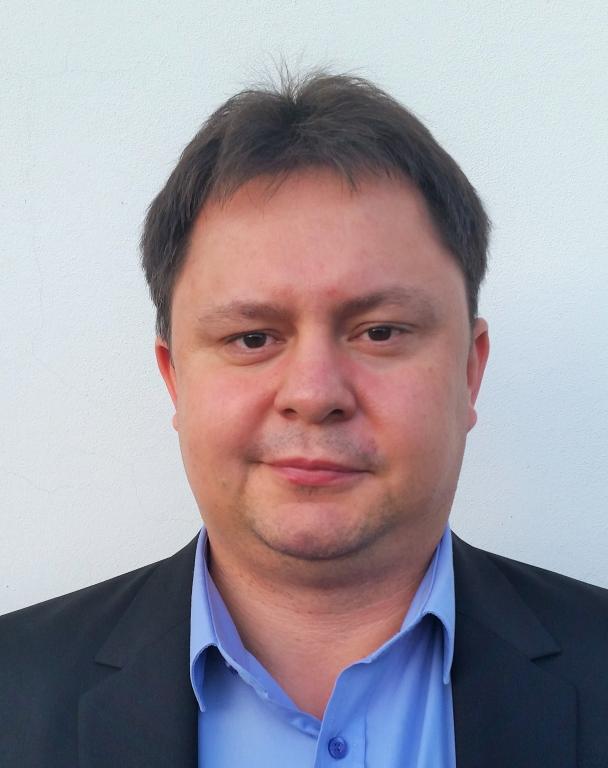 In 1999 he started working at the Czech Metrology Institute (CMI), where until 2006 he worked as a metrologist in the department of fundamental metrology of pressure, vacuum, low gas flow and gas density. From 2006 to 2014, he held position of deputy head of department, specializing in vacuum metrology and measurements of the large flows of gases, especially natural gas in its international transport, distribution and storage. From 2005 to 2015, he held the position of guarantee of the national standard of vacuum. As part of his professional activities, he worked as an expert assessor in the field of authorization of the metrology centres and accreditation of the calibration laboratories, being also a member of the Technical Committee for Accreditation of Calibration Laboratories.

From 2015 to the present, he is the Deputy Director for Legal Metrology and the statutory representative of the CMI. He works in the leadership positions of the accredited testing laboratory, the accredited calibration laboratory, the certification body for measuring instruments and the certification body for the certification of workers. He is a member of the Metrology Council of the Office for Standards, Metrology and Testing, the Technical Committee of the Czech Accreditation Institute, and within the scope of his expertise and competence he cooperates with a number of professional organizations. During his professional career, he actively participated in the implementations of the international metrology projects, including Serbia, Slovakia, North Macedonia and Azerbaijan.