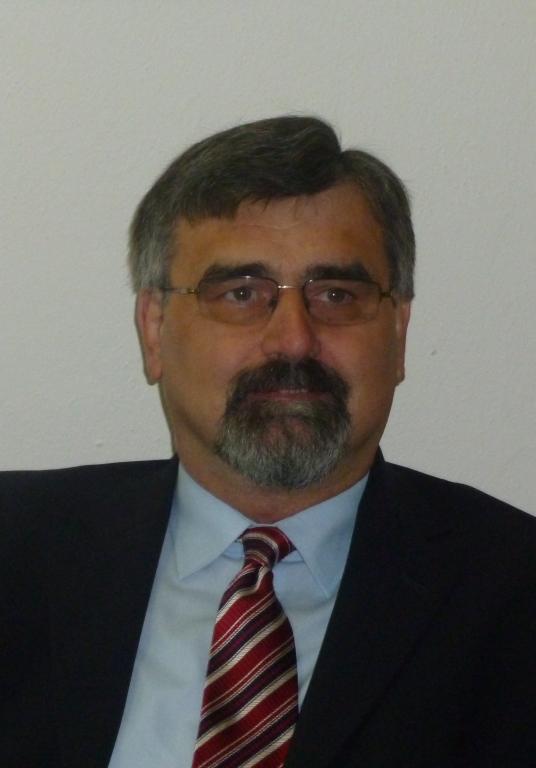 RNDr. Pavel Klenovský graduated in physics at the Jan Evangelista Purkyně University in Brno a completed his doctoral studies at Czech Technical University in Prague.

Since 1977, he has been active in Czechoslovak metrology, focusing mainly on the metrology of electrical quantities. In the period 1991-1992 RNDr. Pavel Klenovský was Deputy Director of the State Metrological Inspectorate (SMI) in Brno responsible for legal metrology. Subsequently, he was one of the responsible staff involved in the transformation of the National Metrology Institute, including the implementation of quality system. Since 1993, he has held the position of General Director of the Czech Metrology Institute (CMI) in Brno, during which he began to actively build a fundamental metrology laboratory within the CMI. In this position he prepared the strategy of the national metrological system.

RNDr. Pavel Klenovský has participated in large number of international metrological projects, as a short-term expert, long-term expert and component leader. Projects were implemented for example in Macedonia, Azerbaijan, Serbia, Bosnia and Herzegovina, Mongolia, Albania, Georgia, Moldova, Slovakia, Ethiopia, Uganda and Pakistan. He significantly established CMI at the European and international forums, repeatedly working in the management of the European Association of National Metrology Instituted EUROMET/EURAMET. As part of international activities, CMI has established itself as a full member since the beginnings of European metrology programs (MERA, iMERA, iMERA+, EMRP, EMPIR, EPM). In 1999, he successfully involved CMI in an international agreement for the mutual recognition of CIPM MRA measurement result, including extremely wide acceptance of CMC values by CMI laboratories. After 2003, he bulit one of the most successful European Notified Bodies for Conformity Assessment in the field of European EC Metrology Directives within CMI, and at the same time enforces and successfully introduced at CMI a completely new concept of an institute on providing services for industry and end users. Under his leadership, CMI has become a globally successful accredited provider of inter-laboratory comparisons for calibration laboratories. RNDr. Pavel Klenovský has also held the position of Head of the OIML Technical Commission (TC3/SC 2) since 1995.

In October 2020, he was elected Chairman of the European Cooperation in Legal Metrology WELMEC for a three-year term. In 2021 he was appointed Director for Fundamental Metrology of CMI.